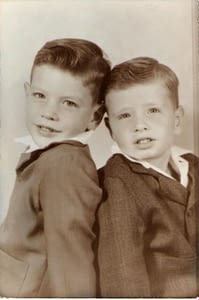 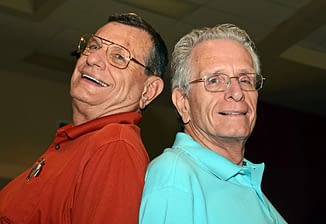 1 thought on “Sibling Rivalry and the Origin of Man”